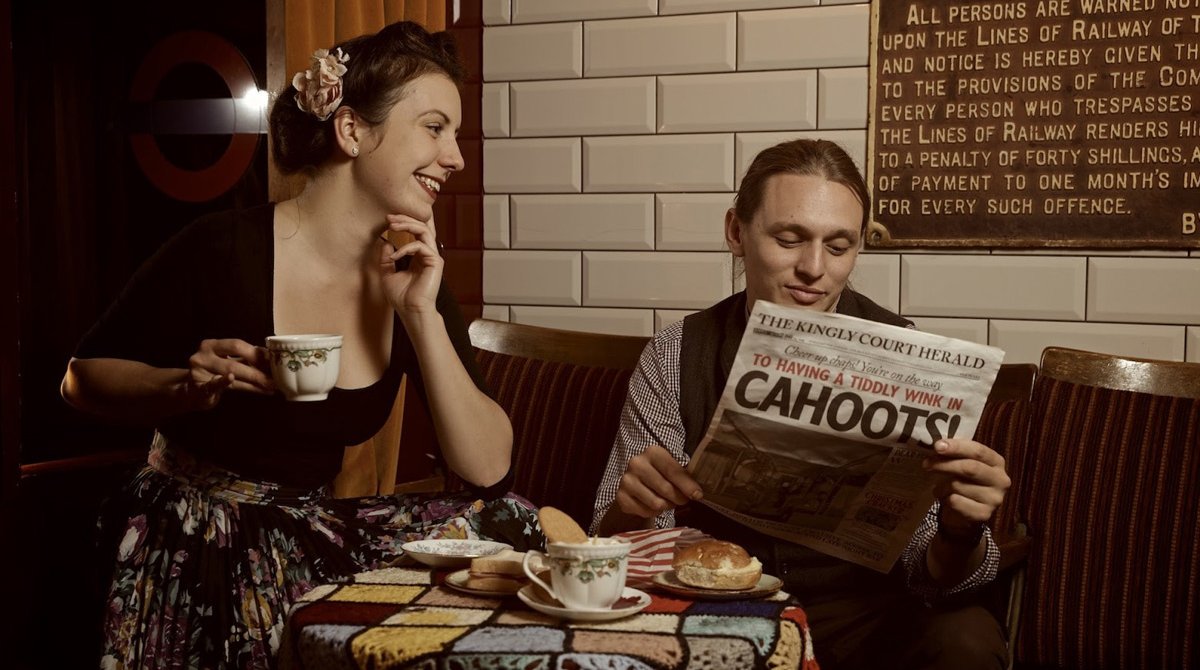 Cahoots is the latest venue from The Inception group, located in Kingly Court near Oxford Circus. Once a bustling station for busy commuters, Kingly Court Train Station is now the perfect space for scoundrels to host all kinds of private shindigs for up to 160 guests. The venue is split across two floors and benefits from comfy chairs and ornate lamp shades, making it perfect for seated or standing receptions in a vintage atmosphere. 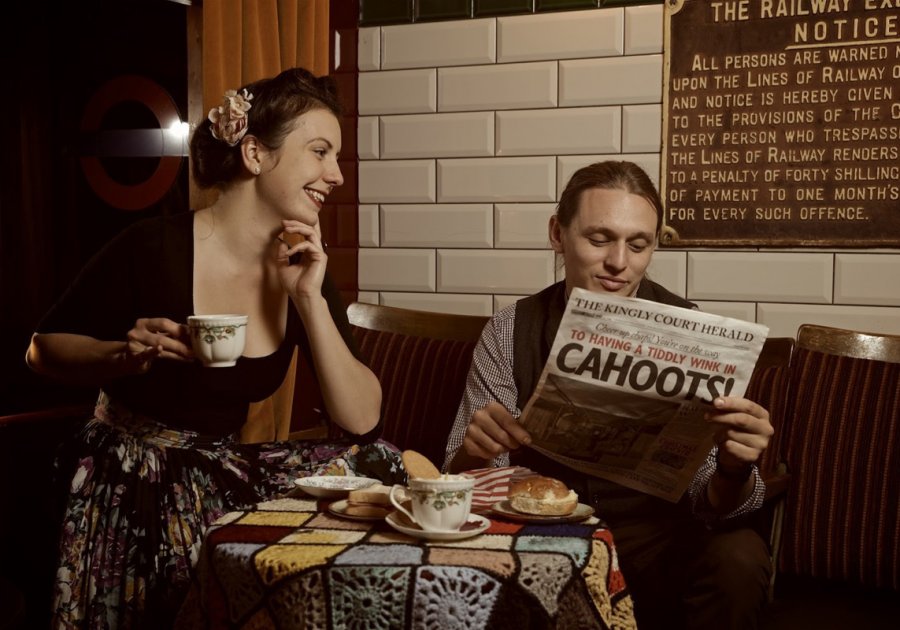 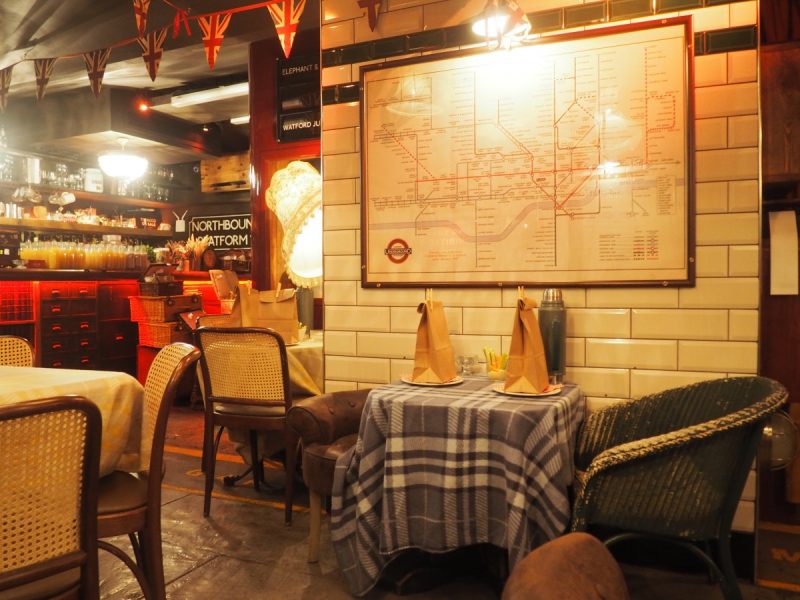 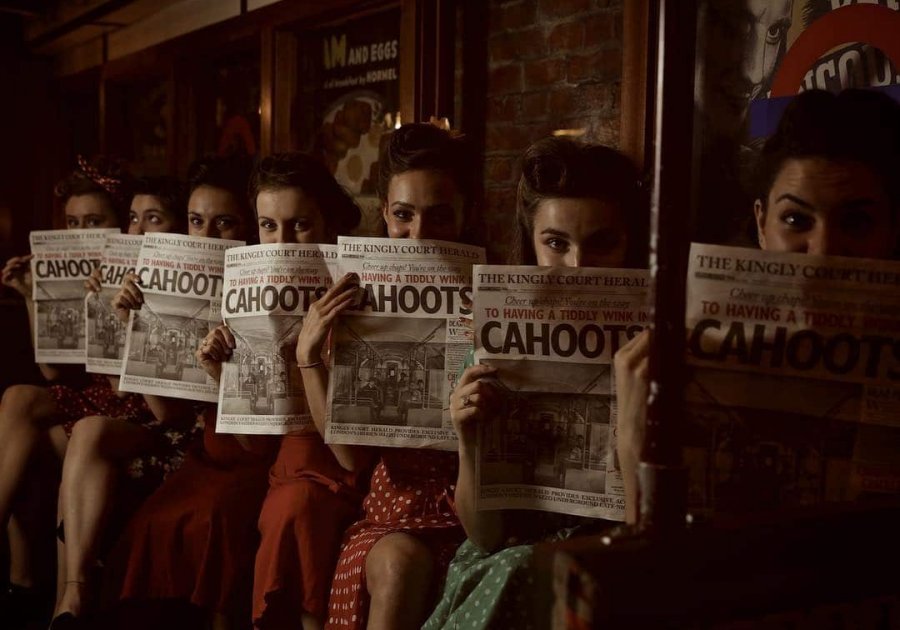 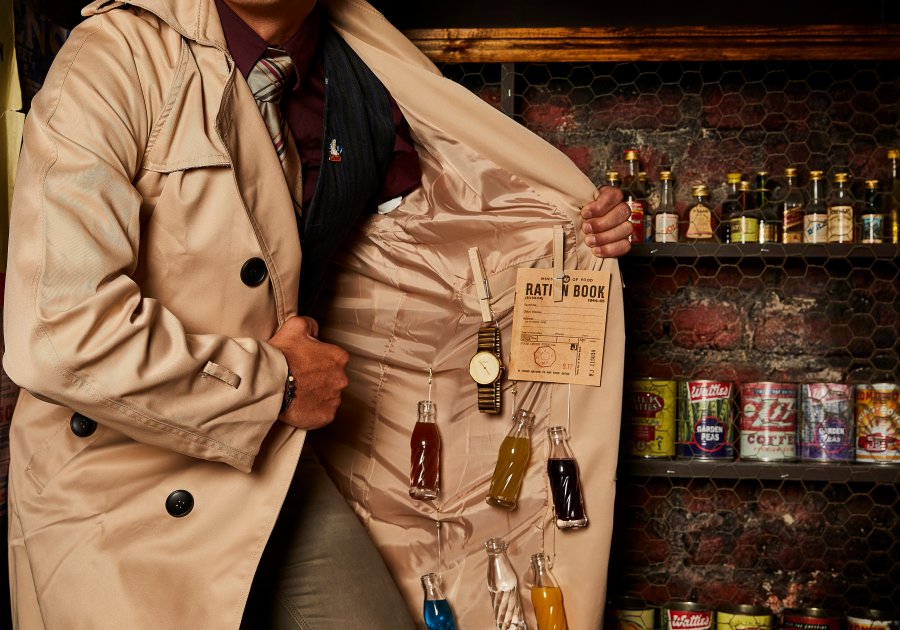 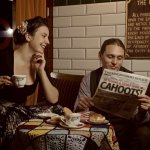 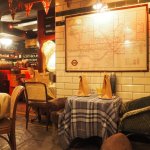 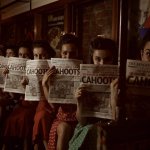 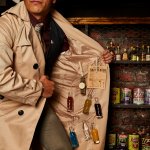 The popularity of Cahoots, an underground 1940s and tube-themed cocktail bar located in Kingly Court since 2015, the new venue just across the way opens its doors in October 2019.

The Train Station pays tribute to what previously lay there, with a giant station clock, telephone booths, old split-flap timetables and fading train maps peeling off the wall. For those of you after a right raucous knees-up, the station’s old announcement megaphones now boom out electro-swing! And at the back, what was once Kingly Court Station’s bustling grocers, is now Joe Kingly’s Five Finger Discount Store, “You Grift It, We Shift It!”, stocked to the gills full of riffraff and knick-knacks.