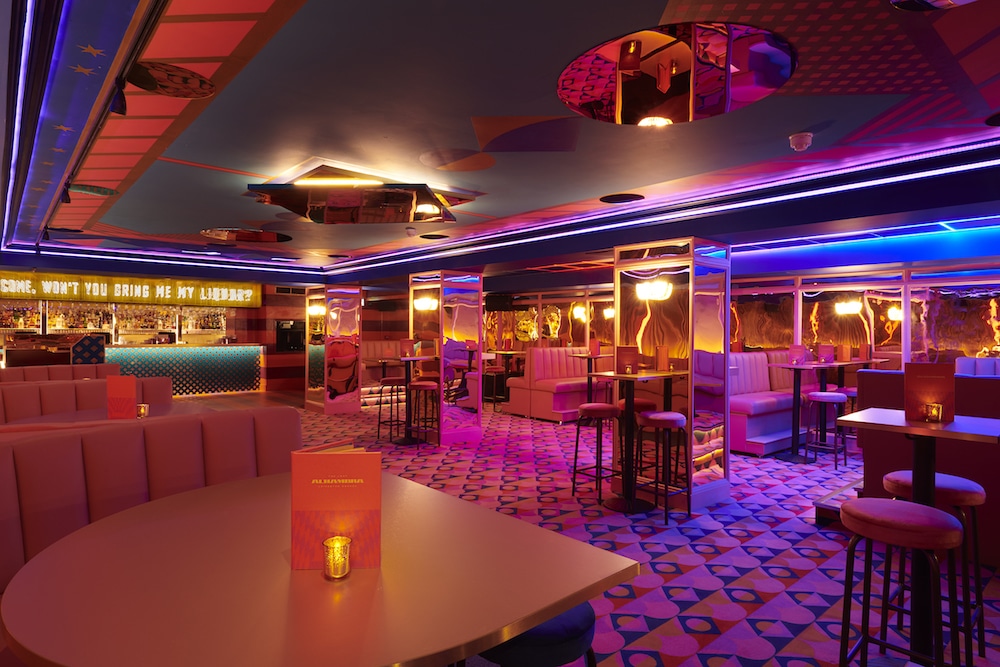 The Lost Alhambra is a brand new venue for 2019 and in the heart of Leicester Square. Once lost, now found the venue has been closed for nearly 100 years, but now appears back and sure to be a success.

When it opened in 1854 The Alhambra Theatre hosted one of the few bars to accept women without the escort of a man. Once described as the “greatest place of infamy in all London”, it had a reputation for banging nights out.

The leading ladies of the stage would descend underground after their performance, declaring, “Come, won’t you bring me my liquor?”. They would flirt, eat oysters, drink champagne and make eligible acquaintances. 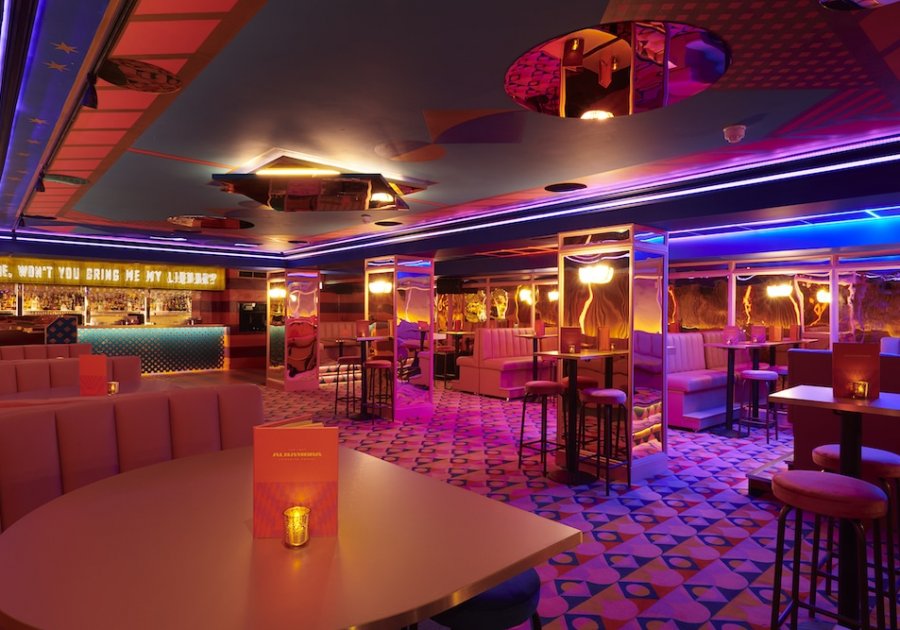 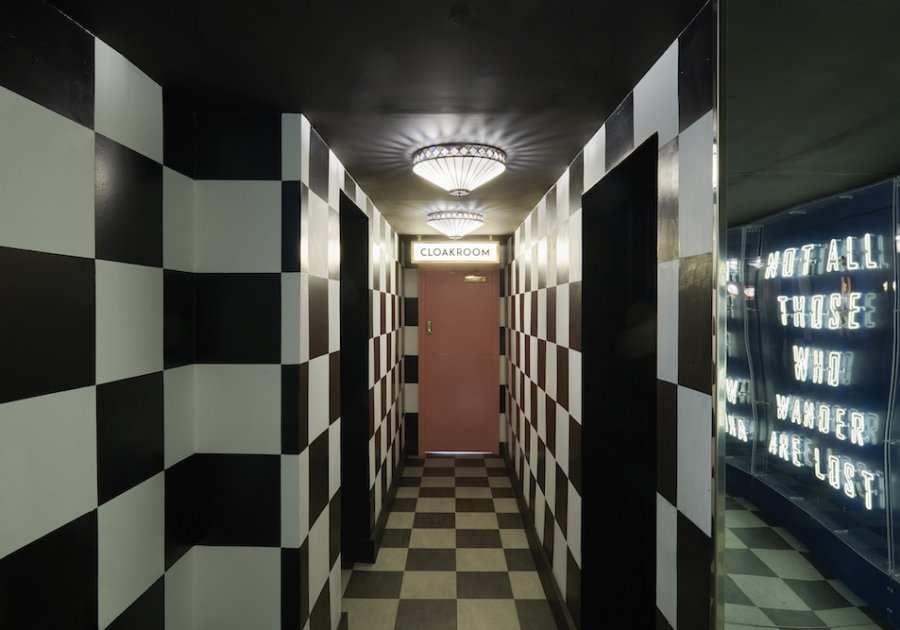 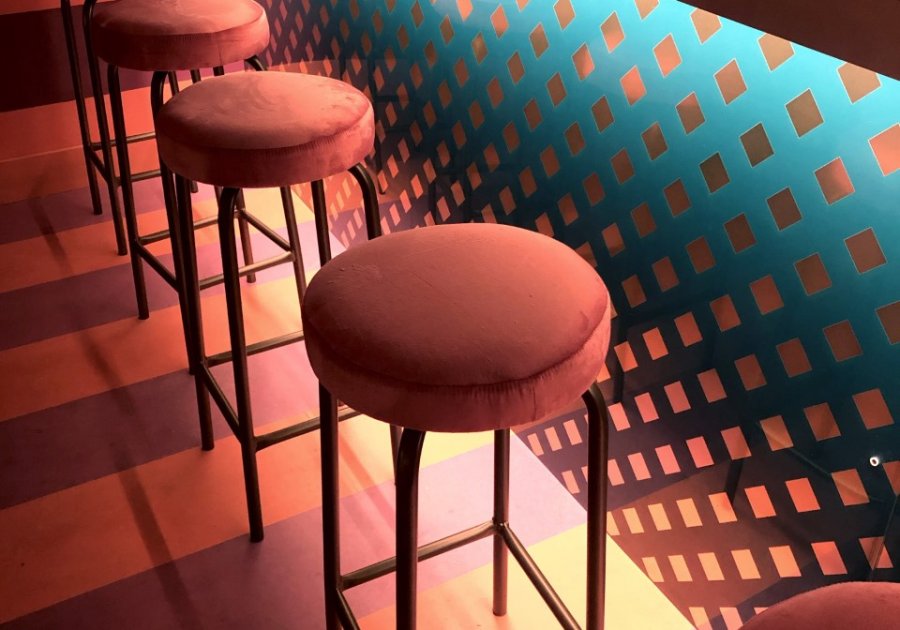 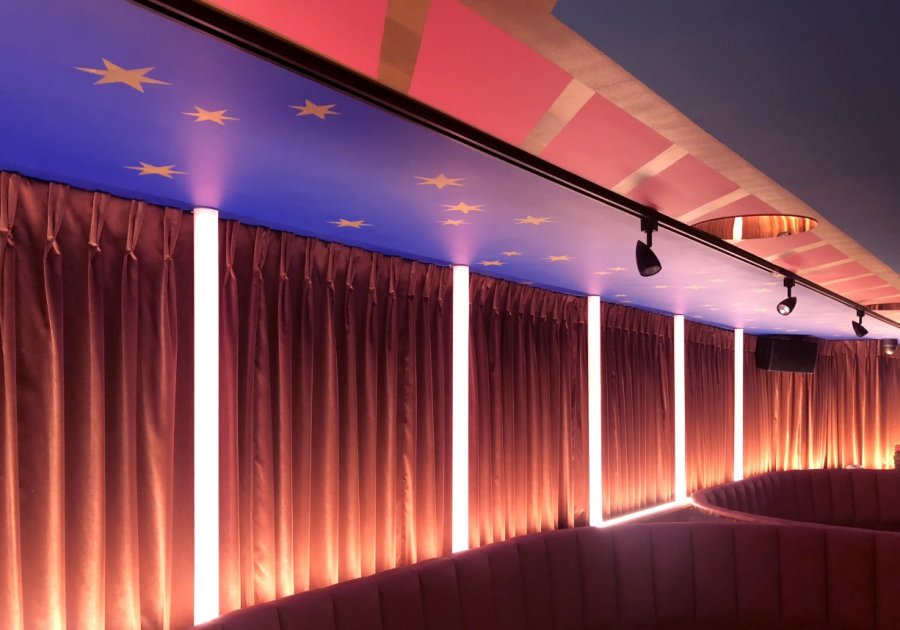 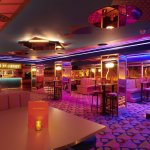 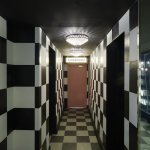 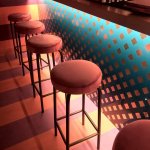 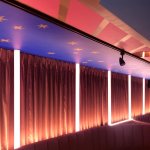 Lost in a fire in 1882, the site was rebuilt, but said to be cursed by housing such debauchery and eventually demolished in 1936 to become the Odeon Theatre.

Now the bar has been resurrected it has again become the place for the ultimate after party.
Find your fun at The Lost Alhambra.

This venue is located only a short walk from Leicester Square station.