Beautifully refurbished to the original designs of Sir John Soane, the Grade I listed venue  boasts two exclusive hireable spaces plus landscaped garden, moments from Regents Park. The grandeur of One Marylebone has attracted blue-chip brands from a variety of industries with a focus on fashion, beauty and the arts. This unique central London venue offers endless possibilities to host a huge range of events from Christmas parties, exhibition space, charity events, corporate events, engagement parties and weddings. 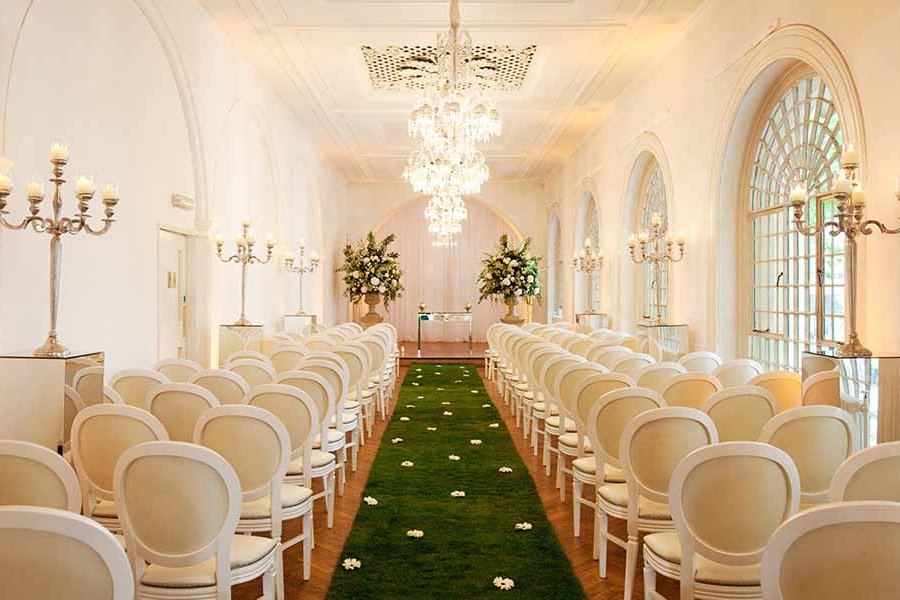 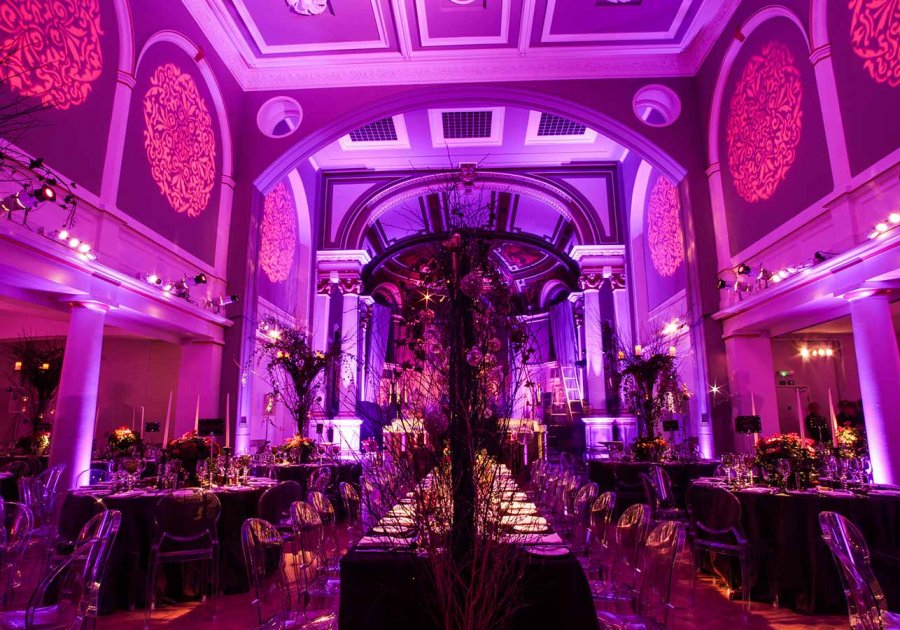 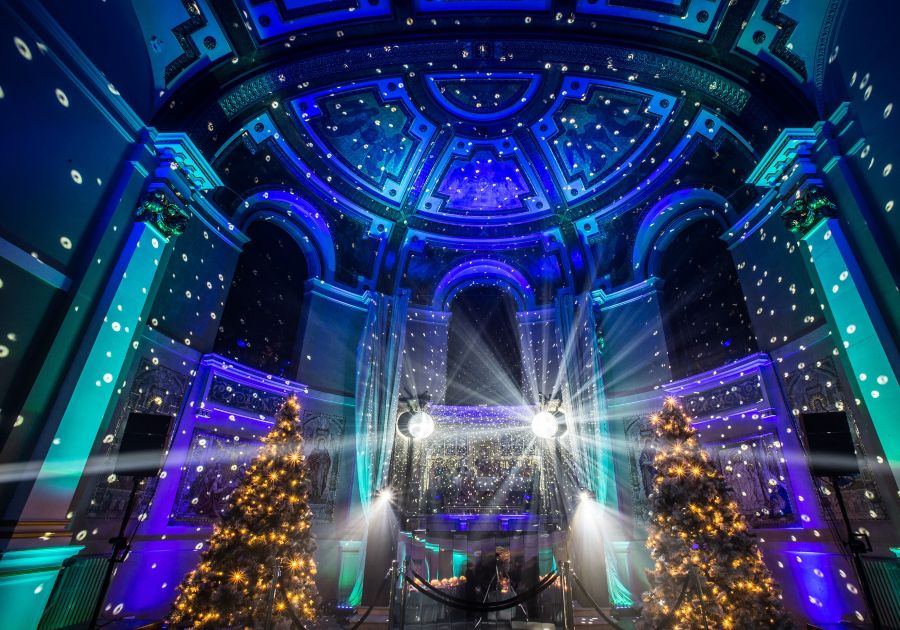 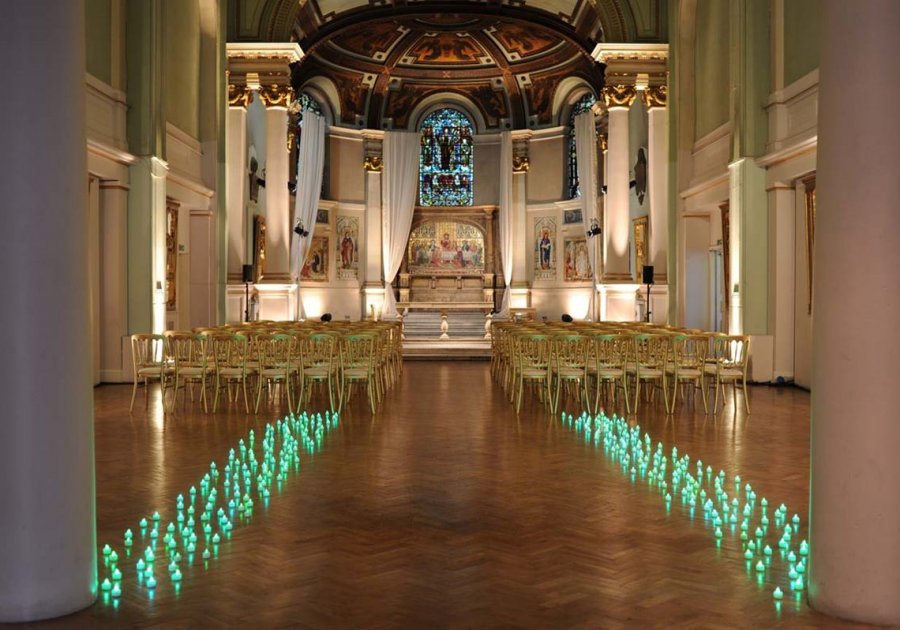 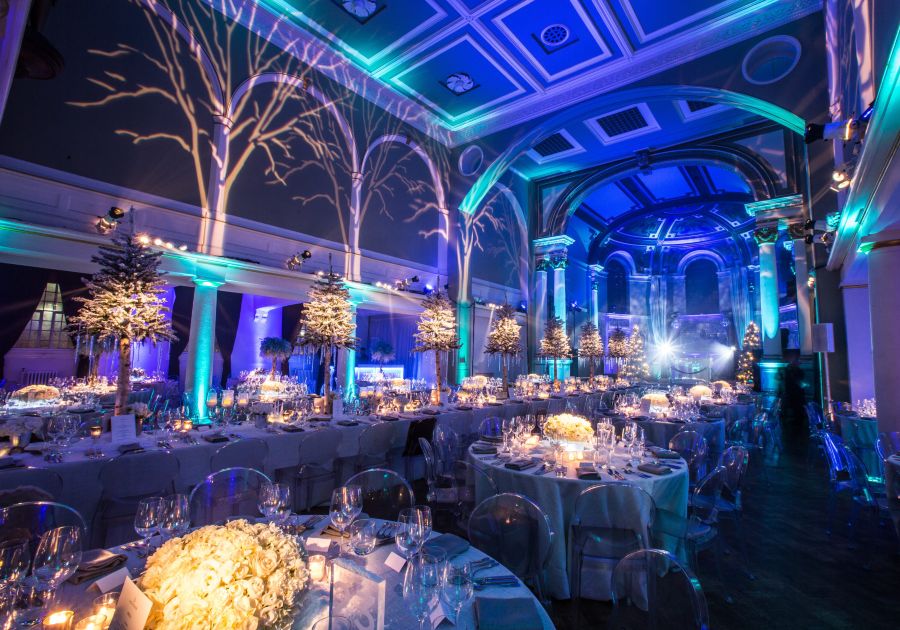 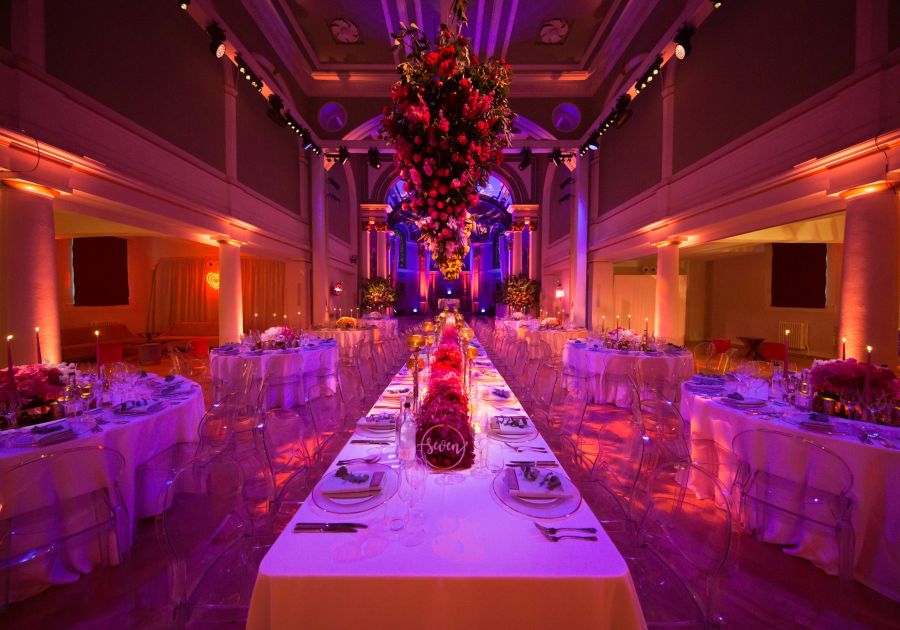 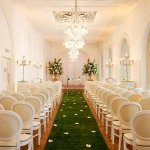 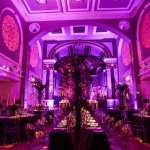 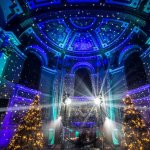 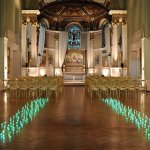 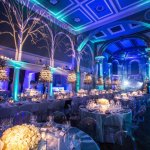 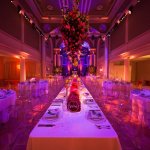 One Marylebone, formally Holy Trinity Church, was built in 1826-28 to the designs of Sir John Soane to celebrate the defeat of Napoleon. Soane (1753 –1837) was arguably England’s finest architect in the Neo-Classical style.

His architectural works are distinguished by their clean lines, massing of simple form, decisive detailing, careful proportions and skilful use of light sources. His best-known work was the Bank of England, a building that had a widespread effect upon commercial architecture. Grade I listed by English Heritage, One Marylebone is one of only three London churches by Soane; it was the most expensive and now considered to be the most architecturally distinguished. His influence of the Neo Classical is evident in the portico of the church and his constant desire to work with light is never more evident than it is in the first floor Galleries. Apart from the loss of the original chancel, the basic structure of Soane’s church survives complete and is of huge national architectural and historical significance.