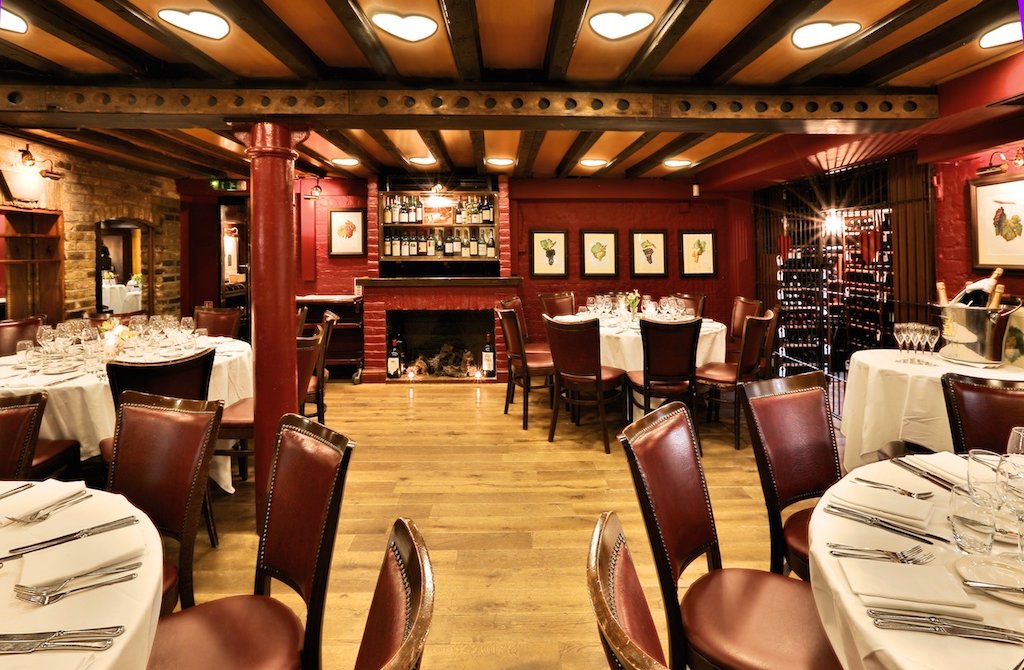 The Bleeding Heart has a number of charming and atmospheric Private Dining Rooms seating from 12 to 120 guests, all offering the warm hospitality and impeccable service for which Bleeding Heart is noted throughout the City of London. 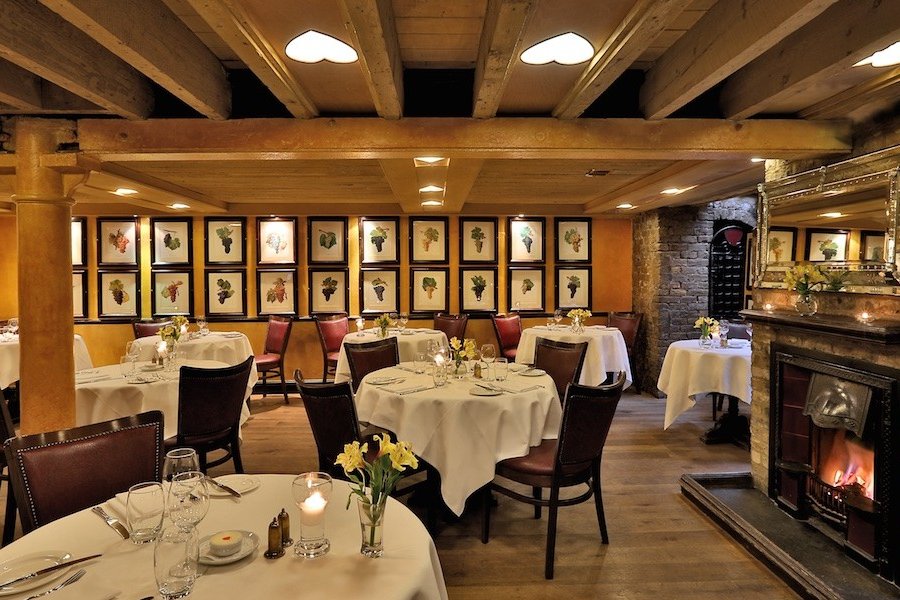 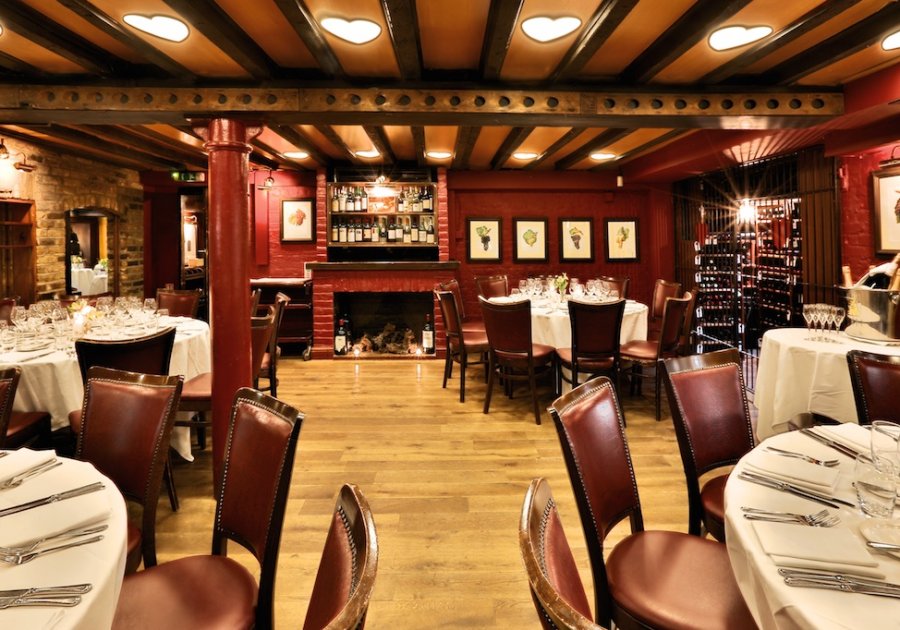 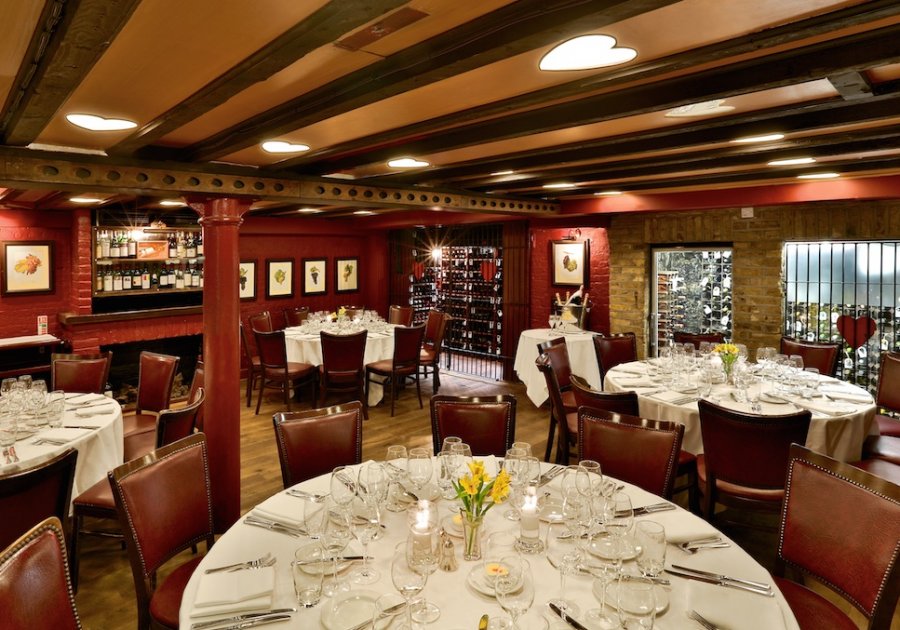 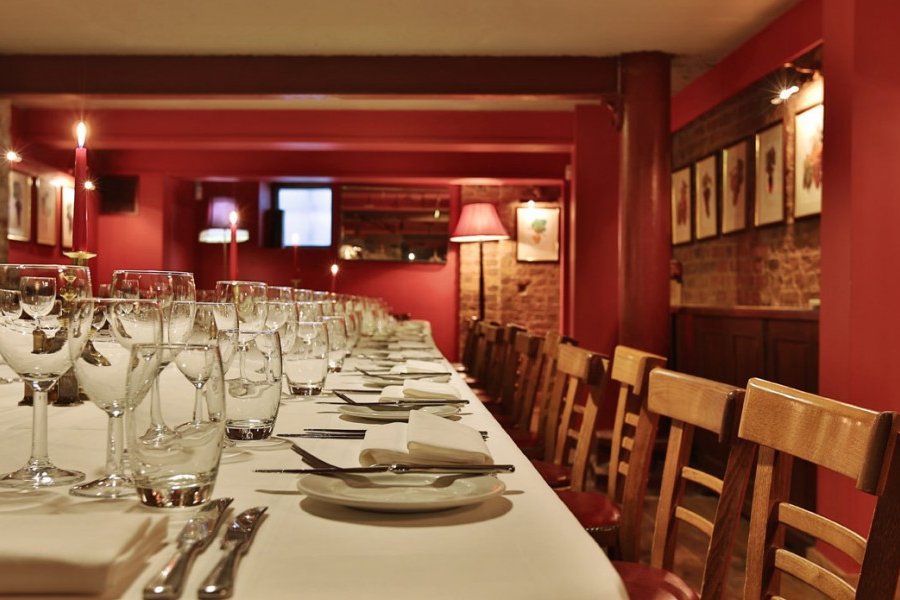 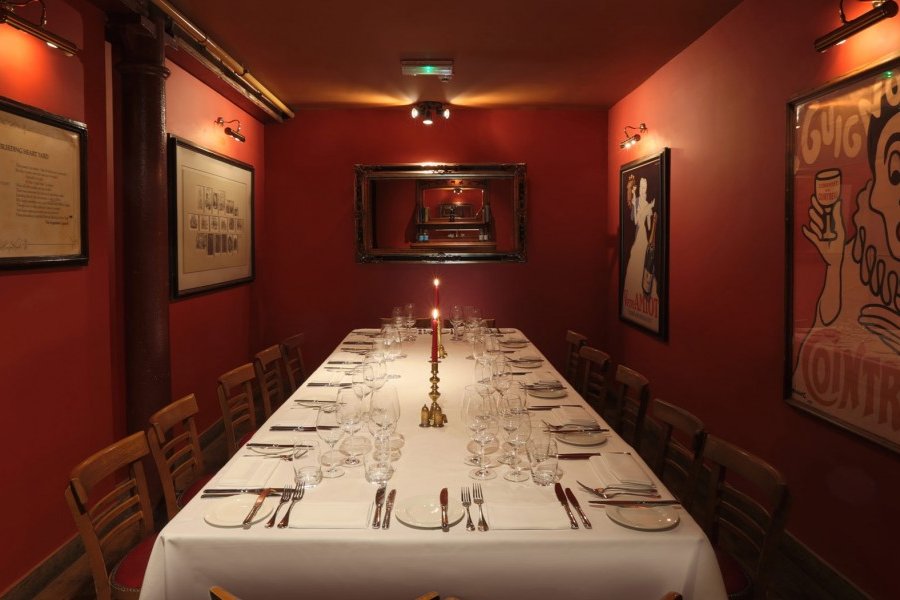 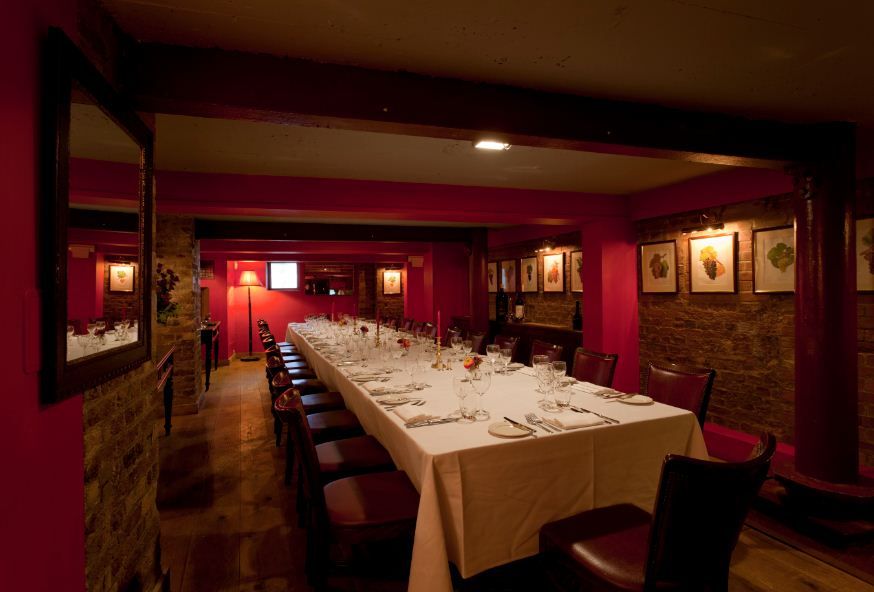 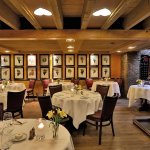 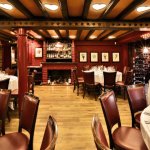 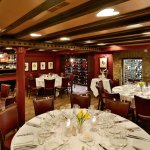 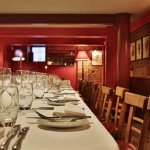 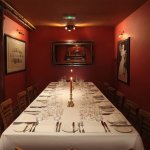 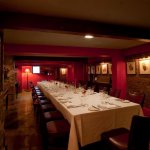 Perfectly situated, midway between the City and London’s West End, Bleeding Heart Yard is a 3-minute walk from Farringdon Station, from where it is one stop on the underground to both Barbican and Kings Cross, or a 5-minute walk from Chancery Lane station and Holborn.

It’s history is fascinating: in 1626, Bleeding Heart Yard was the scene of a gruesome murder of the 17th century society heiress, the beautiful but wayward Lady Elizabeth Hatton, by a spurned lover, alleged to be a noted European ambassador.

Its venues are unrivalled in their diversity: six individually decorated Private Dinning Rooms attached to three very distinct restaurants in and around the Yard – The Bleeding Heart’s French Restaurant, Bistro and Traditional British Tavern.