The Theatre will become an outstanding addition to the nine existing and adaptable spaces at Alexandra Palace, which can cater for concerts of up to 10,250 people, banquets of 5,000 people as well as a number of other smaller conferences. The Palace, which has been at the centre of extraordinary events for the past 140 years, boasts spectacular views across London from its award-winning 196-acre public park and is located just 15 minutes from central London. 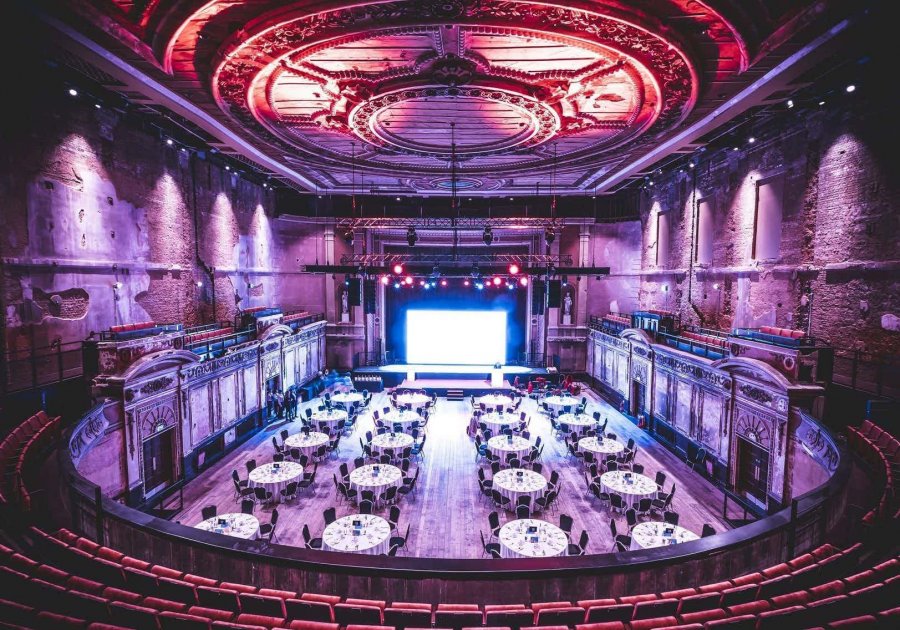 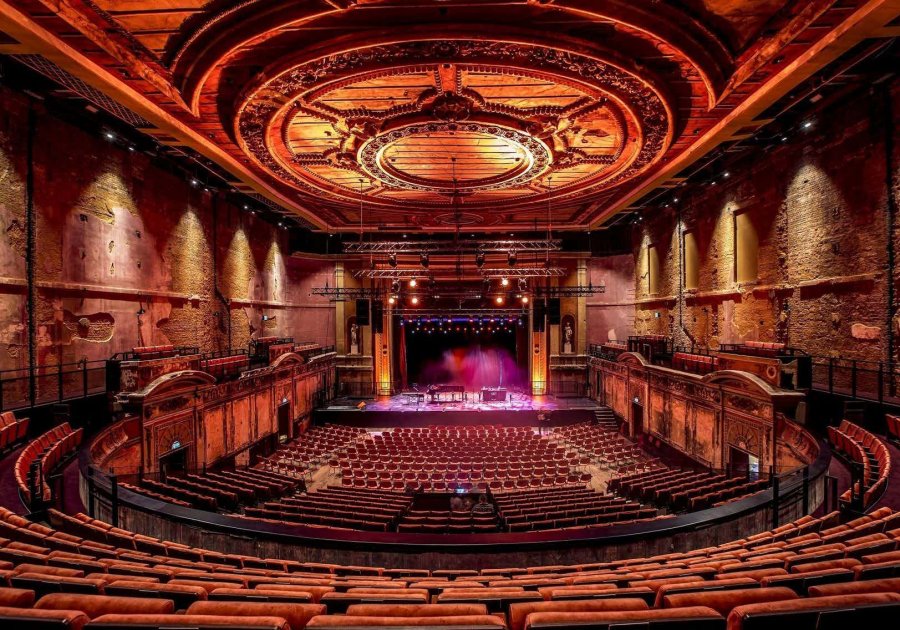 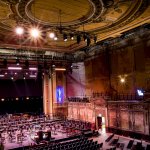 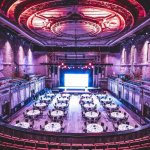 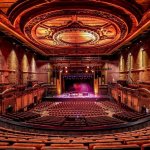 Originally opened in 1875, it was a place of spectacle and delight, where audiences were entertained by pantomime, opera, drama, ballet and music hall. By the turn of the 20th century it had been turned into a cinema, then propositioned as a BBC props store before being all but abandoned within the Palace walls.

Following a £26.7 million restoration, the largest investment in Alexandra Palace in a generation, both the Theatre and East Court entrance have been brought back to life. . A newly levelled
and strengthened floor will, for the first time, make the Theatre adaptable for smaller and more intimate events, including corporate entertainment for 850, standing (and seated) concert for 1,300, banquets for 340 as well as larger theatrical performances.

Wood Green is the nearest underground station and is a 10 minute bus journey or 25 minute walk from the venue.

Alexandra Palace Station is located at the Wood Green entrance to the Park and is a 4 minute bus journey or 15 minute walk from the venue.