The Great Hall at Guildhall London | The Collection Events

The largest and most impressive room at Guildhall is the medieval Great Hall. This acts as a spectacular venue for grand receptions, dinners and award ceremonies and a versatile space for conferences and lectures. Natural light floods into the Great Hall from two huge Gothic windows. 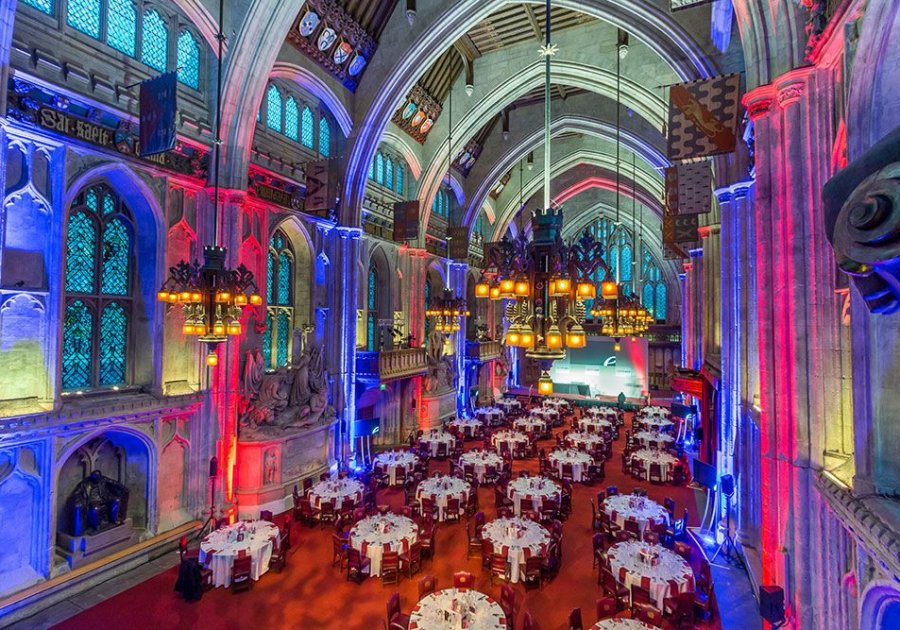 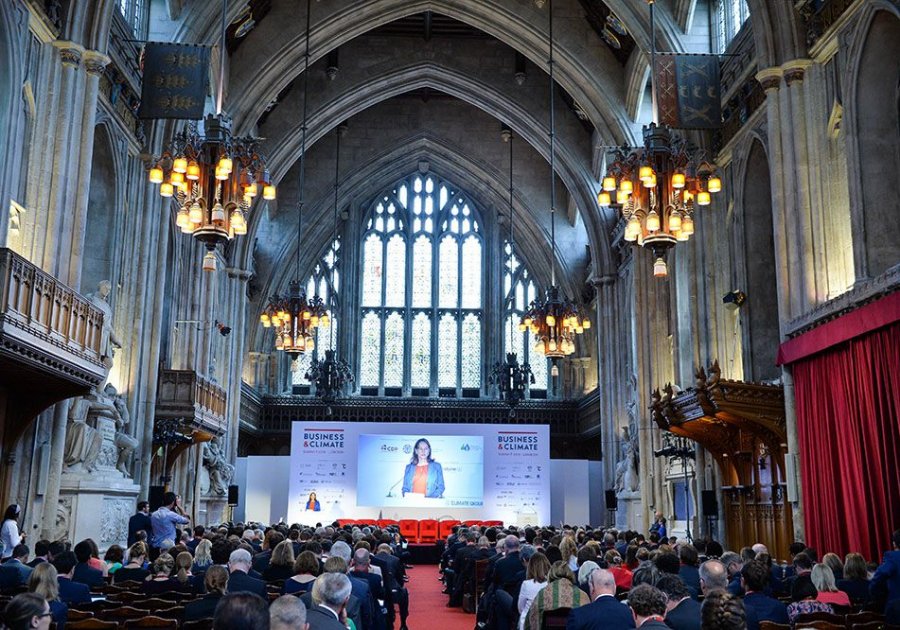 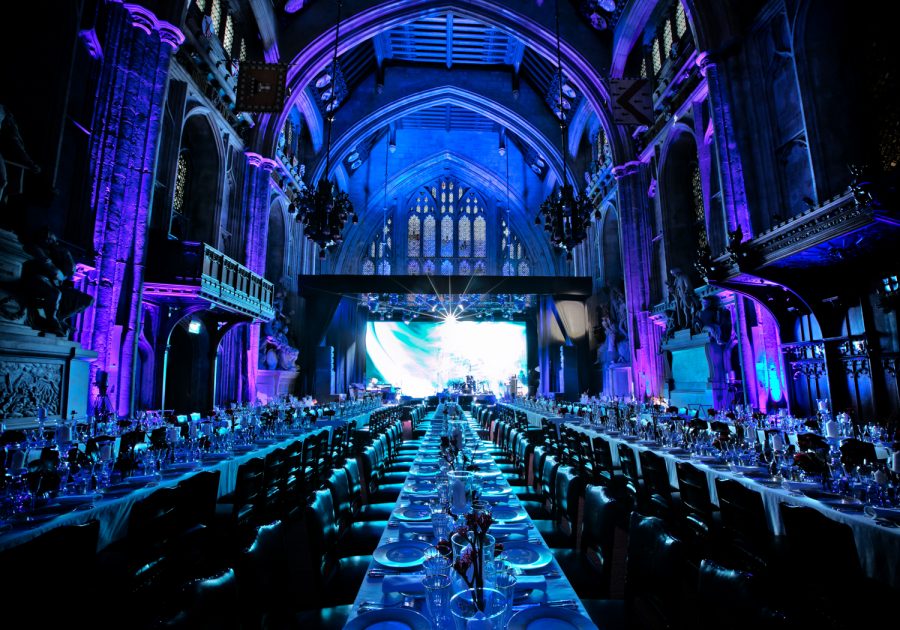 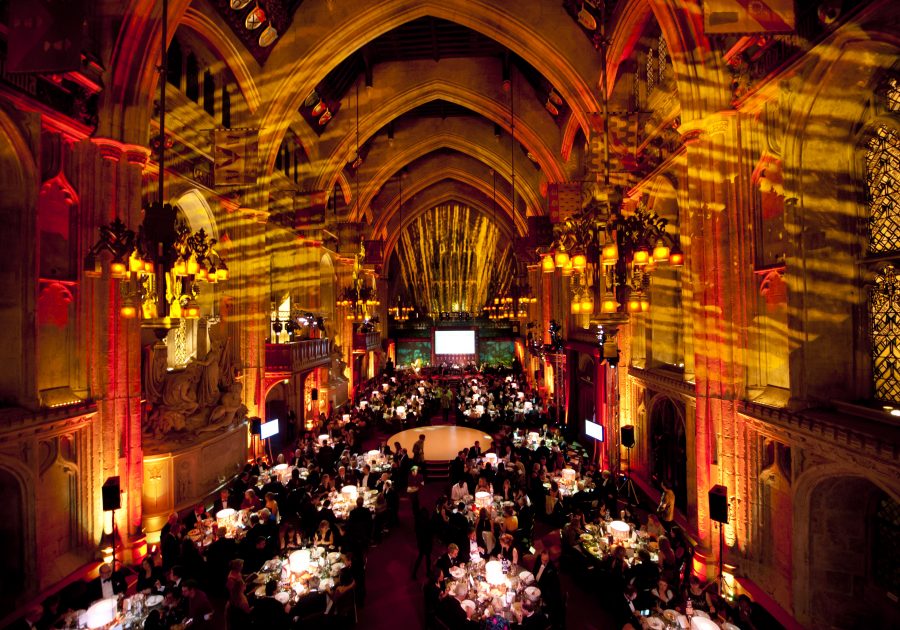 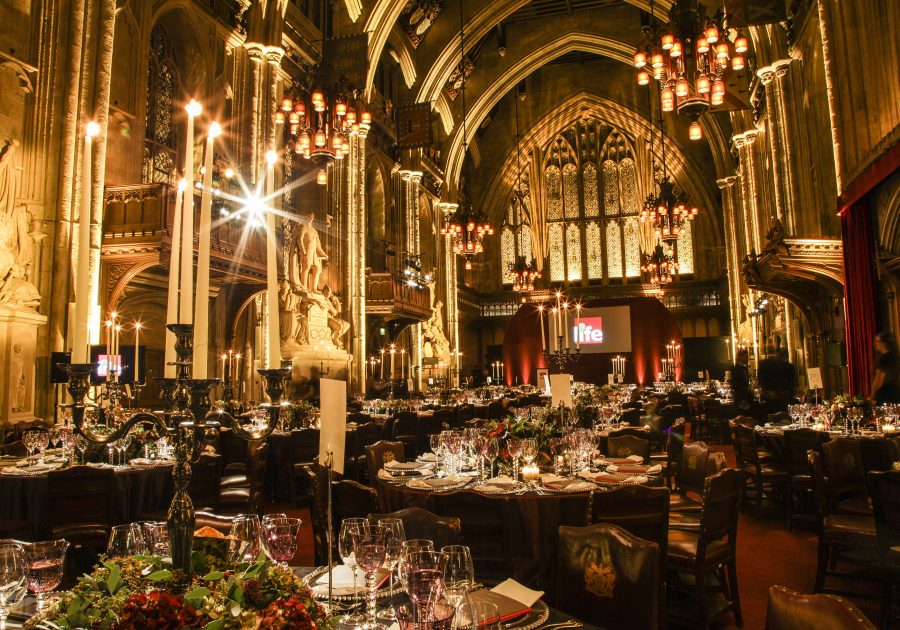 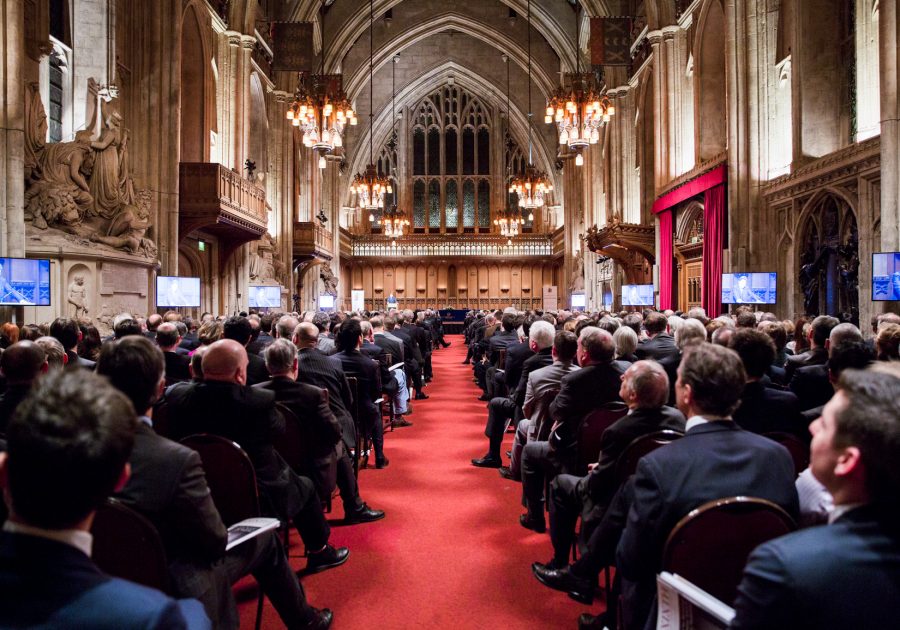 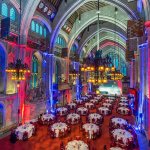 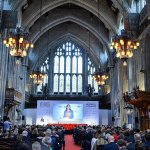 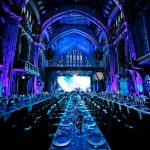 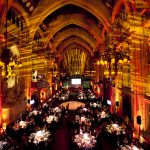 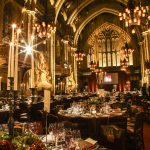 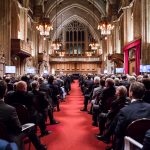 Between the side windows that are emblazoned with the names of Lord Mayors hang the banners of London’s 12 Great Livery Companies. Statues celebrating Britain’s national heroes including Admiral Lord Nelson, the Duke of Wellington and Sir Winston Churchill line the walls.

The Great Hall has witnessed its share of drama. During the turmoil of the Reformation, peers, an archbishop and a queen were tried here for treason. It has been the setting for the pomp and circumstance of state and mayoral occasions since 1502 when Sir John Shaw held ‘a feast’. The feast has since become a traditional banquet, the first dinner hosted by each Lord Mayor, at which the Prime Minister delivers a keynote speech. It’s here that every year the City Corporation and the Liverymen elect the new Lord Mayor.

The Guildhall is a few minutes walk from Bank station, via the exit marked Gresham Street.