The Brewery is a historic Grade II listed London venue in the heart of the City. Originally part of the Whitbread’s 18th Century beer-making empire it is now a hugely versatile event space with capacity for up 1,000 people and able to cater events ranging from meetings and conferences to Christmas Parties and Banquets. 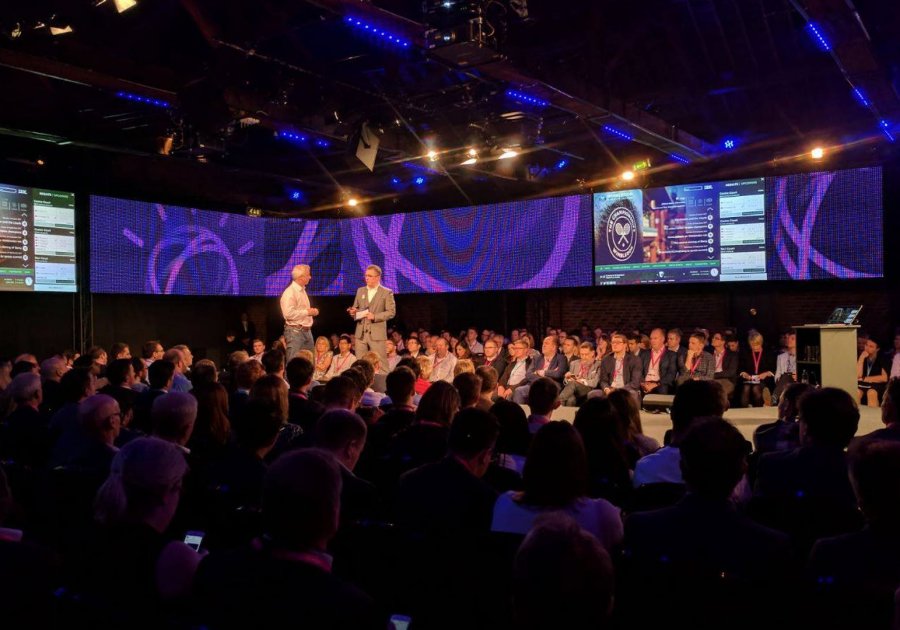 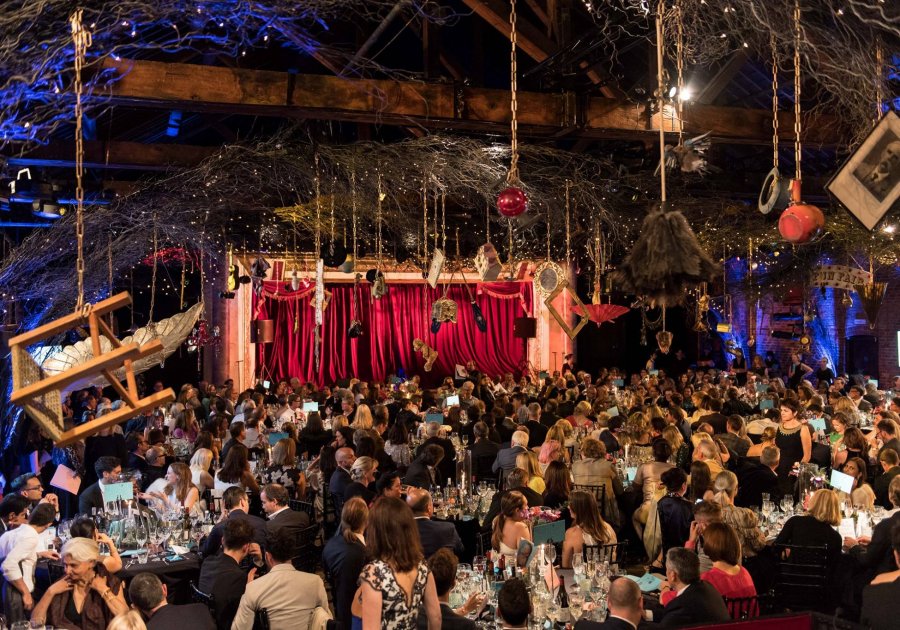 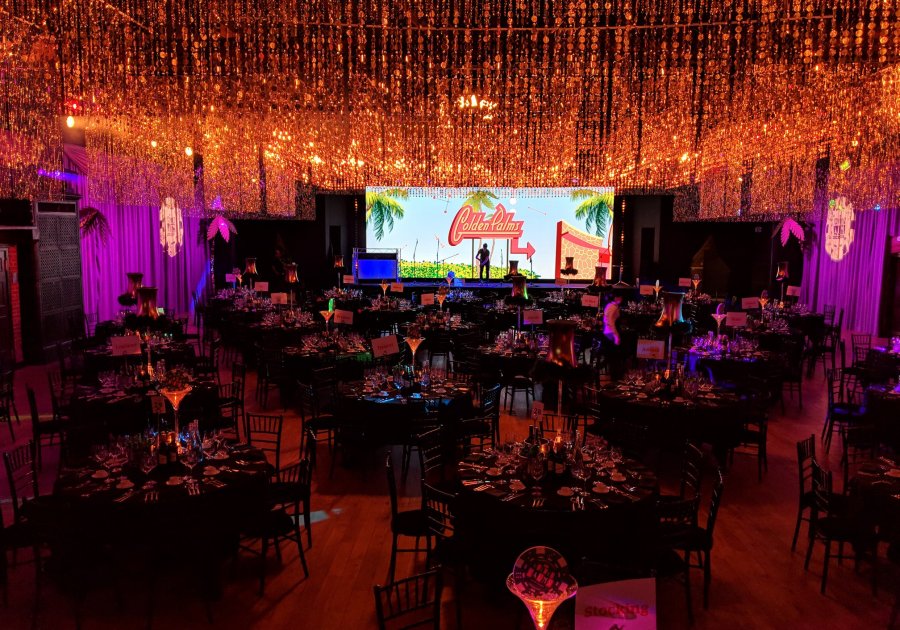 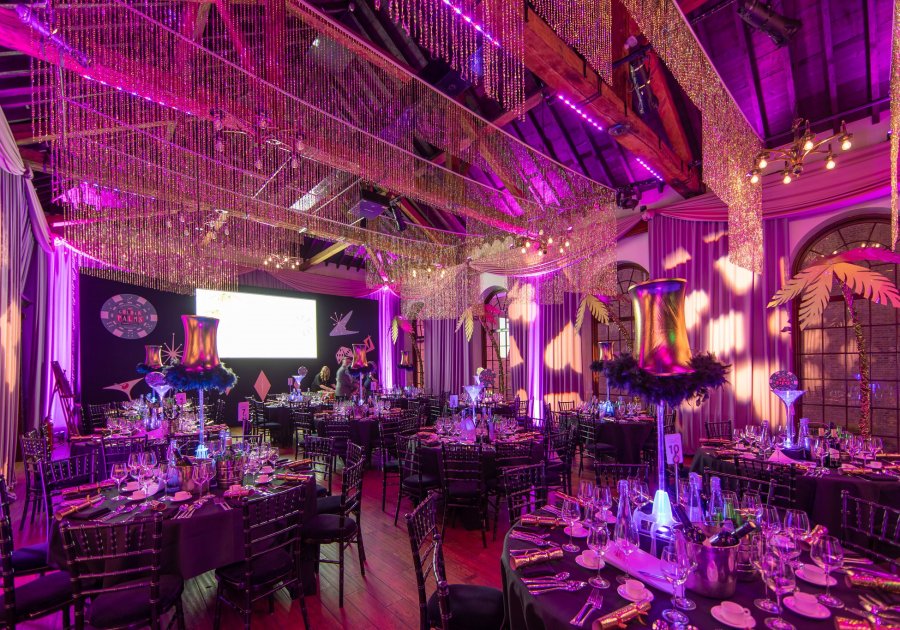 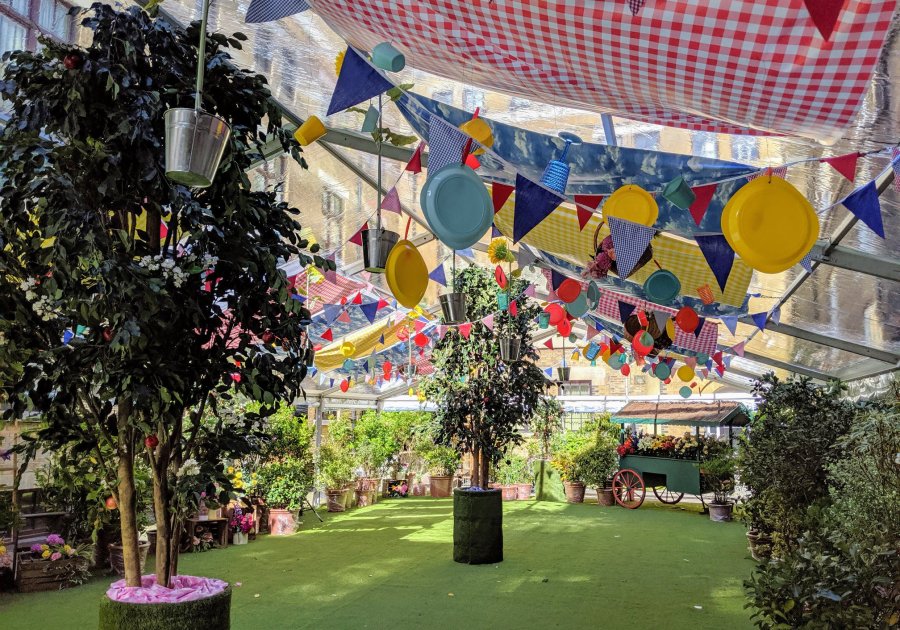 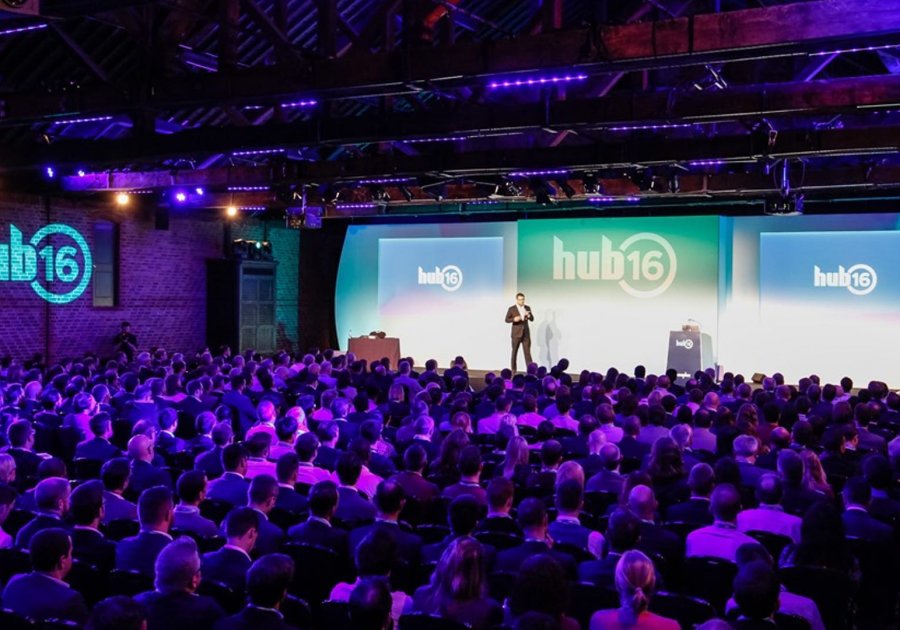 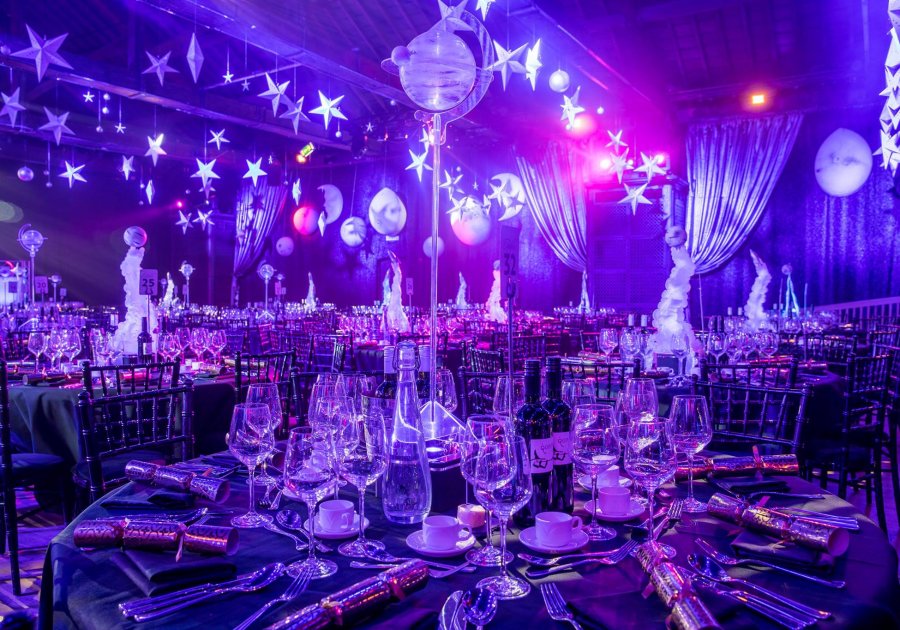 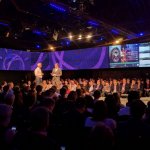 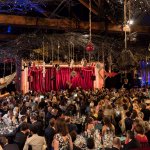 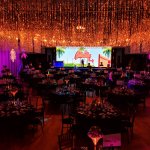 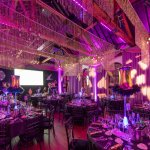 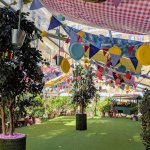 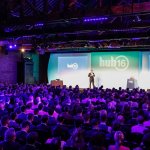 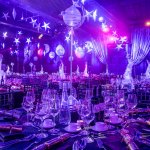 Over the last 50 years the Brewery has been considered one of London’s leading venues. As one of the capital’s most popular event venues The Brewery has hosted events ranging from government conferences, corporate product launches, star-studded charity events and prestigious award ceremonies.

There are six spaces in total; The Porter Tun, one of the largest unobstructed event spaces in London, The King George III, The Queen Charlotte, the James Watt, Smeaton Vaults and Sugar Rooms.

BY TUBE Close to Liverpool Street, Moorgate and Barbican stations.

There are no car parking facilities on site at The Brewery. The nearest public NCP car park can be found at The Barbican.