The Great Hall at Stirling Castle | The Collection Events

This magnificent banqueting hall is the largest of its kind ever built in Scotland and was used for feasts, dances and pageants. Completed for James IV in 1503 it has four pairs of tall windows at the dais end, where the king and queen sat, and was heated by five large fireplaces. The exterior walls are a distinctive colour, rendered in Royal Gold harling, as they would have been in the 1500s. 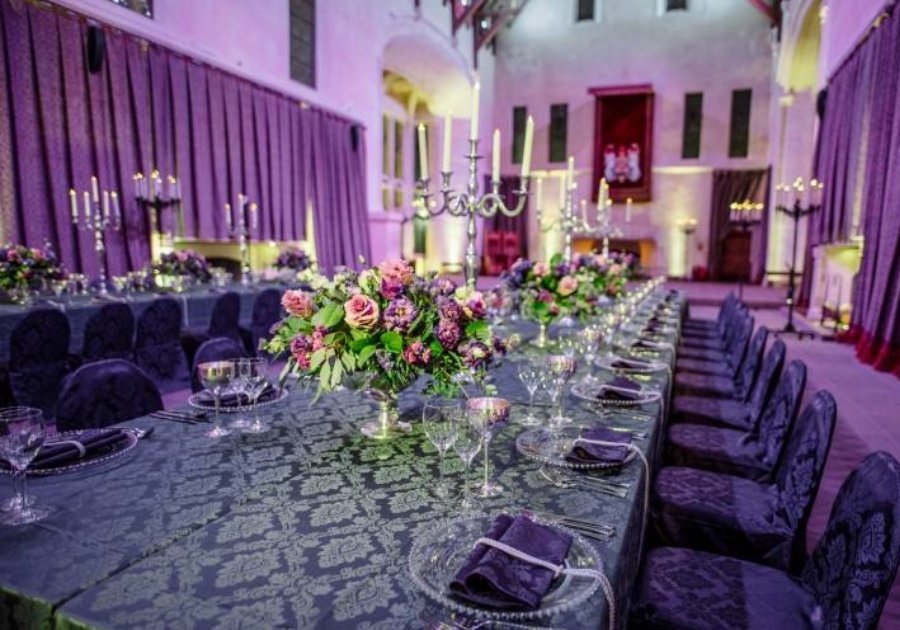 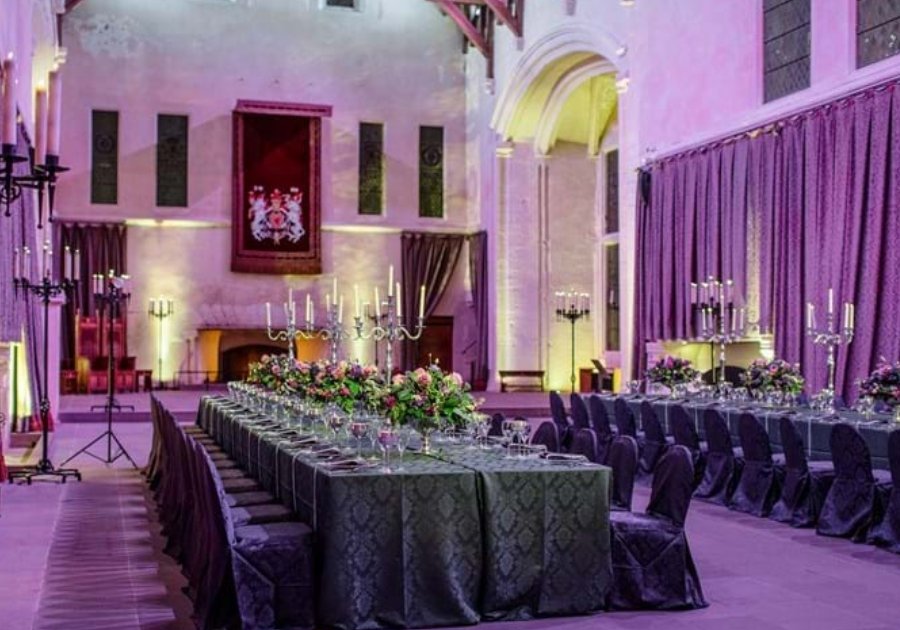 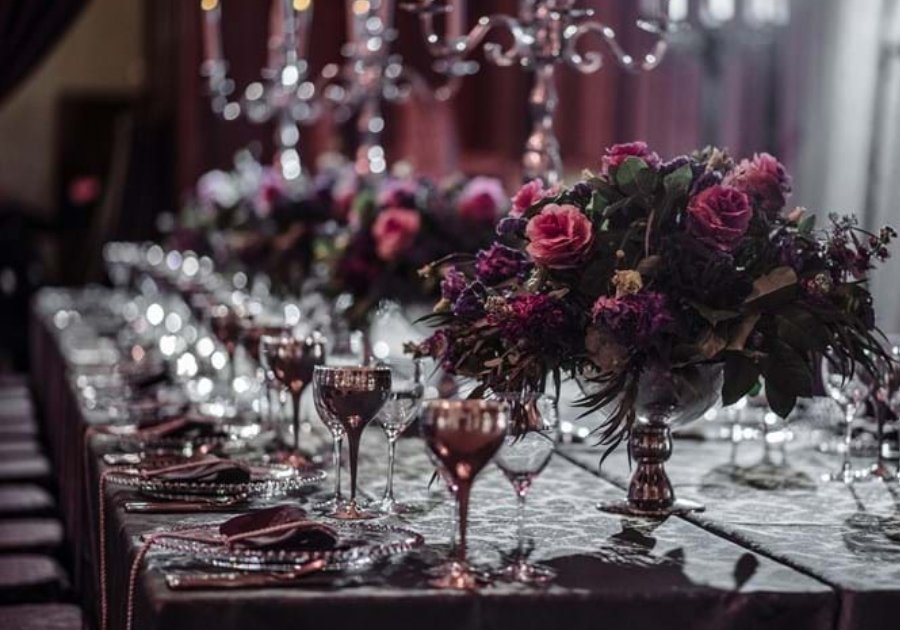 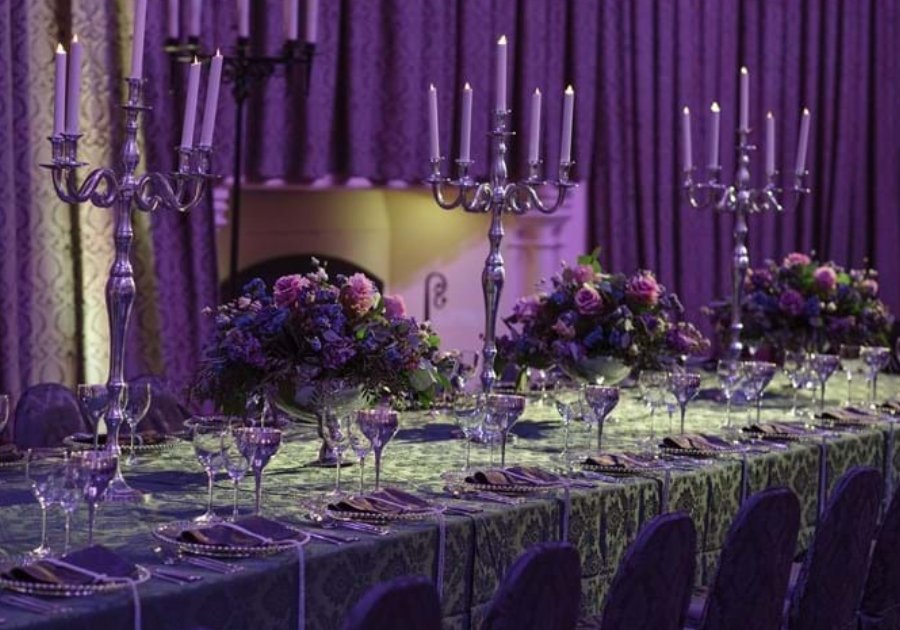 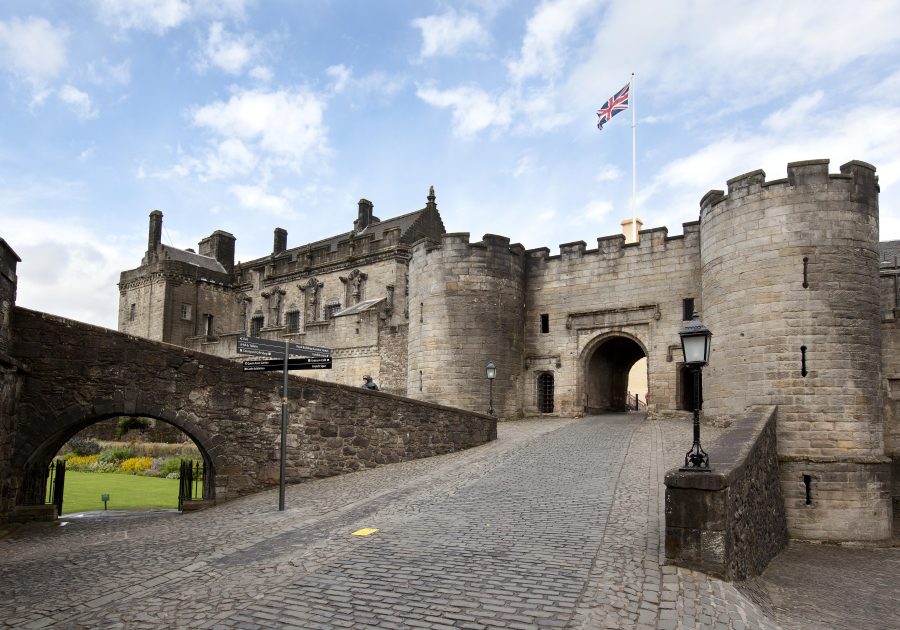 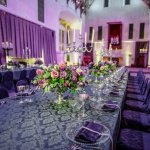 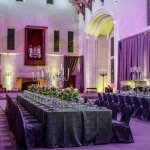 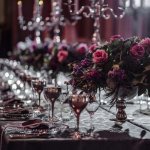 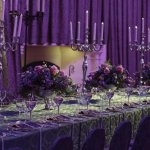 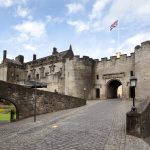 The Great Hall is a true gem in Stirling Castles crown. Restoration work over the years, such as that to the impressive Scottish oak triple height ceiling, has been in keeping with the style of the hall and so the space feels much like it did in the 1500s. Elegant and ornate, with beautiful views through the floor to ceiling at the dais end of the hall, this room bring more than a little magic to any event. Perfect for themed dinners, weddings or receptions for up to 400 guests.

BY RAIL Stirling station is a 20 minute walk or 10 minute drive from the castle.